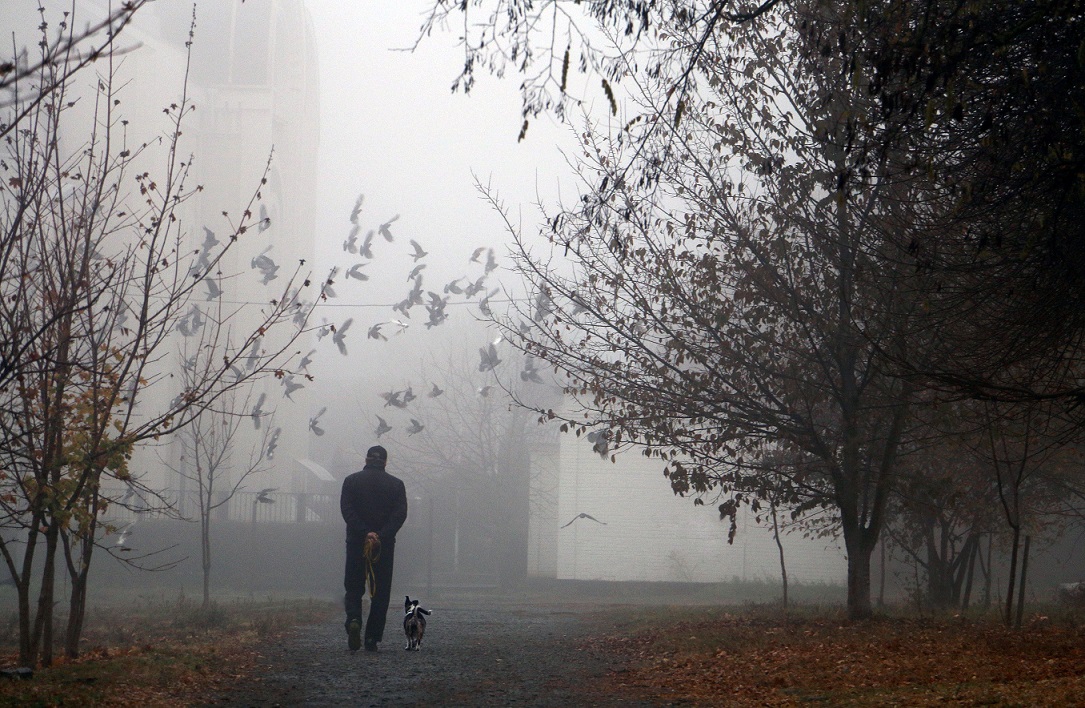 You’re not just imagining chemo brain fog! We now know that cancer and its treatment causes changes in your brain. It’s common for you to have a cloudy mind, chemo brain, during and after treatment.

Often, your fogginess will fade shortly after chemo ends. But, for many, it lingers for several months to several years or more.

Before 2000, doctors thought that chemotherapy medications could not cross the blood-brain barrier. Cognitive problems, therefore, could not be caused by these meds. However, research in the past decade has found that these symptoms are real and are a postcancer phenomenon and not necessarily caused just by chemotherapy.

What Is Chemo Brain Fog?

As many as three-quarters of people with cancer say they are not as mentally sharp. This is caused by chemotherapy, or even the cancer itself. You might feel fatigued, having sleep problems, and low blood counts. These, along with stress, can cause memory issues and fogginess.

You might notice that you are unusually disorganized, get confused, and have difficulty concentrating. Problems finding the right word, multitasking, and remembering conversations or images are all frustrating signs of chemo brain fog.

In short, your mind is working much more slowly.

The stress of a cancer diagnosis might cause you to feel overwhelmed, anxious and depressed, which doesn’t help the brain fog. If you are post-menopausal, hormone changes can also have an effect on memory.

One doctor who was a breast cancer survivor tried neurofeedback for her chemo brain fog. She started sleeping much better, and her depression lifted.

She teamed up with a psychologist and published a study in April 2013. Twenty-three participants with cognitive impairment in the study were given 20 neurofeedback sessions. They reported significant improvements in their cognition, fatigue, sleep, and mood. Strong improvements in anxiety and depression were also noted. Alvarez, J., Meyer, F. L., Granoff, D. L., & Lundy, A. (2013). The Effect of EEG Biofeedback on Reducing Postcancer Cognitive Impairment

A new concept called neuroplasticity has now been accepted by science that says that the brain can change. Even though the power of neurofeedback has shown that we can change the brain going back 40 years. Science has finally caught up with what we know in the neurofeedback community.

With all the technological advances in gaming software, neurofeedback is now a practical treatment option.

I attach five electrode sensors to your head using a special paste. First I clean the area with alcohol and then I can attach the sensors that monitor your brain waves.

You watch a computer monitor and you can choose feedback which varies from video games, TV shows, movies, or YouTube videos to calming nature scenes. The video or game will go faster, louder or bigger as the brain changes to the desired better state.

This is an unconscious process. Just as you don’t have to ‘try’ to see or hear or sense touch. The brain just does these things without you having to ‘do’ anything. Your brain is wired to receive input from your environment. Neurofeedback works the same way.

The brain unconsciously realizes that it needs to produce a specific resting-state brain wave in order to get the picture you are watching to move. The brain wants the picture to change and move, so it produces these more resilient, self-regulating brain waves. So you don’t have to consciously direct the brain one way or another, just relax and allow your brain to figure it out.

I take the time to understand your situation and symptoms. But like with any form of training, neurofeedback brain training needs you to be motivated and committed to the training program. I ask you to track your symptoms so we know that you are on the right track. Many people notice positive changes even after three or four sessions.

Chemo brain fog can be really annoying. Cognitive problems are common during and after cancer treatment. Neurofeedback can help alleviate and sometimes even end chemo brain. If you relate to this issue and would like to discuss neurofeedback as an option, please email me at mfoxmft@yahoo.com or call me at 310-314-6933. I offer a free 15-minute phone consultation.